Who Am I?
Amanda Hudson was a name I created using the first name of one character and the last name of another, from a soap opera that I used to watch. The very first stage name I created, in 1997, for myself was amanda36b, which mere months later, became Amanda36c. My 36b's had grown, so I felt it was only appropriate to name myself accordingly.

Random Facts
•I can't stand sushi.
•I was a bit of a tomboy growing up
•I don't own any hand-held devices.
•My favorite music is rock from the 60's, 70's & 80's
•I love animals
•I learned HTML in 2002 just to build amanda36c.com
•Romantic comedies bore me.
•I love board games & cards.
•I have very little patience

Read my blog, if you really want to get to know me, my passions, my problems (ie: experiences with scum in the adult industry), my innermost thoughts following some interesting facts I uncovered.

How I Became A Camgirl
The year was 1997. I initially stumbled across this industry while looking through local help wanted ads in the newspaper. The one that caught my attention was one that read "women wanted to model lingerie online". Just a few months after its initial release in the local news, the concept was somewhat familiar to me, but the idea of myself associated in any way, with the sex industry, was completely absurd. It really piqued my curiosity though. Considering my background and reluctance to the trade itself, I wasn't serious about this pursuit, therefore I didn't put much thought into how I was going to approach this. It was my curiosity that got the best of me, so I called. The more I learned about it, the more intrigued I became and the more I wanted to know. My first time wasn't bad at all. The anticipation was far more awkward than my actual debut though. I felt strange about it, after I was hired and leading up to the day of my first session. Myself and a girl named Bobbi were the first 2 girls to apply for the position, so they split up the hours and gave us both day shifts. My first day was fun. Once I got past my initial shyness and the knowledge that my boss was watching from his computer in the other office, I was able to convince myself that this was just another day at the office for him, and that this is how I had to adjust my mindset; to thinking in terms of 'the business' and treat it as such. Taking my clothes off was my job description. Him watching in the other room, was the boss watching over his employee. Once I learned the ropes, he started to let me work alone and I felt much more comfortable. The company didn't last very long but I was already 'in' and from hereon, went through a string of other so-called 'professional' sites, owned by typical shady characters. In fact, quite like you might imagine, if you're picturing a pimp with chains on and sitting in a cheap office downtown and driving a beaten up Honda Civic with druggies as groupies and strippers as friends. It didn't take long before I started looking for a way to do this on my own and get as far as I could possibly get from this 'glamorous lifestyle'. I guess you could say I did it backwards; a 'professional model' turned amateur. Then, I got wind of how to do this on my own. The news happened to come from an old friend who I haven't seen in at least 10 years. You meet people through other people and this was just one of those instances where I already knew the person I was being introduced to. That was a pleasant surprise. At least I could rest assured he hadn't turned into a self-obsessed scum-of-the-earth pimp who would run over his own grandmother for a hit (or bounce a $1,000.00 paycheck on me!). He and his partner operated a studio where they paid the girls an hourly wage to perform on cam, while they pocketed the full commission (50% split) with the site. He was nice enough to show me the ropes and got me (miss technologically impaired) set up to work from home. In no time at all, I was doing it on my own. My debut as an independent performer was April 2, 1999. I had finally done it; working for myself!

The Fun, The Freedom, The Fear
It gives one the freedom to be whoever they want. We can create a persona and play that role or just be ourself. For the most part, I am myself. Safety is always a concern and though I try to be as real on cam as I am in person, there is a risk that comes with divulging too much personal information, so I remain careful with letting conversations become 'too personal'. The internet, after all, is not the safest of playgrounds and too often, is a haven for predators.

If Only It Were So
I get a chuckle each time a member suggests, based on my per minute rate, my hourly earnings are $179.40 (via $2.99/min x 60 mins). Oh if only we didn't have to split our commissions with the site, and were consistently on the clock, as though there was no time spent in guest chat, just busy, busy, busy in private the entire time. Unfortunately, that's not how it works.

Chatroom Etiquette
Say "hello" in the chatroom. You're not interrupting us. If conversation is going on, a simple "hello" won't disrupt anything and if you want to chime in with your thoughts, you're always welcome to. There is no such thing as a private conversation in an open chatroom. If it appear that the girl is privately chatting with someone, then it's up to you to decide if you want to stick around and eavesdrop (again, you're not intruding) or be brave and snatch her up by going private. It's what she's there for, anyway.

The Hustle
It isn't all about sitting pretty for the cam. That's only the end result of all our hard work you're seeing. We promote ourselves on social networking platforms like Twitter, Facebook, WordPress, etc. and post pics, videos to galleries. This helps to bring in traffic to where we want it directed. There is a lot of work that goes into marketing ourselves and branding that name. Something has shifted in the way of hustling that used to be quite different. The hustle was always par for the course, but the onus used to be on the sites to bring the traffic to us; it's what we paid them the big bucks for, after all and now we earn even less commission and more than ever, are forced to bring in our own traffic. We have enough on our plates to have to convert them or sell them on the idea of going private. If we have to bring them in ourselves, why not just take them over to Skype and keep the earnings ourselves? What do we need the sites for then? This is why I started offering Skype shows to my members and it has been very rewarding. At the rate our commissions drop on the big sites in this industry and the less they do for us in the way of advertising (they've somehow managed to get us to do that for them now) it's no surprise that a lot of girls have jumped ship and gone independent.

What Goes Into Preparing For A Night At Work?
I put on some make-up, do something fun with my hair, find an outfit, get out my toybox, turn on the neon sign behind me, open camera, lights, and action. Sometimes, mental preparation is necessary, as well. I'll put on some tunes I like, a dab of my favorite perfume, soften the lights and create an ambience to reflect my mood. Sometimes, I even bring the dumbells out, to get a light workout in while guest chatting with members. Of course, it's always better to be too busy for that, but at the same time, it doesn't hurt to bring something real into the scene and share just a little more of who I am, with my fans.

Behind The Cam
Overall, I love what I do. What is most enjoyable is the interaction I have with members and guests. The work itself (in private sessions with members) though rewarding, has its downside, as well. Sometimes, I need a break from all the strenuous labour I put my 'little friend' through on a nightly basis. I will try to orgasm when a request is made for me to do so, but 'coming on command' isn't always an option. 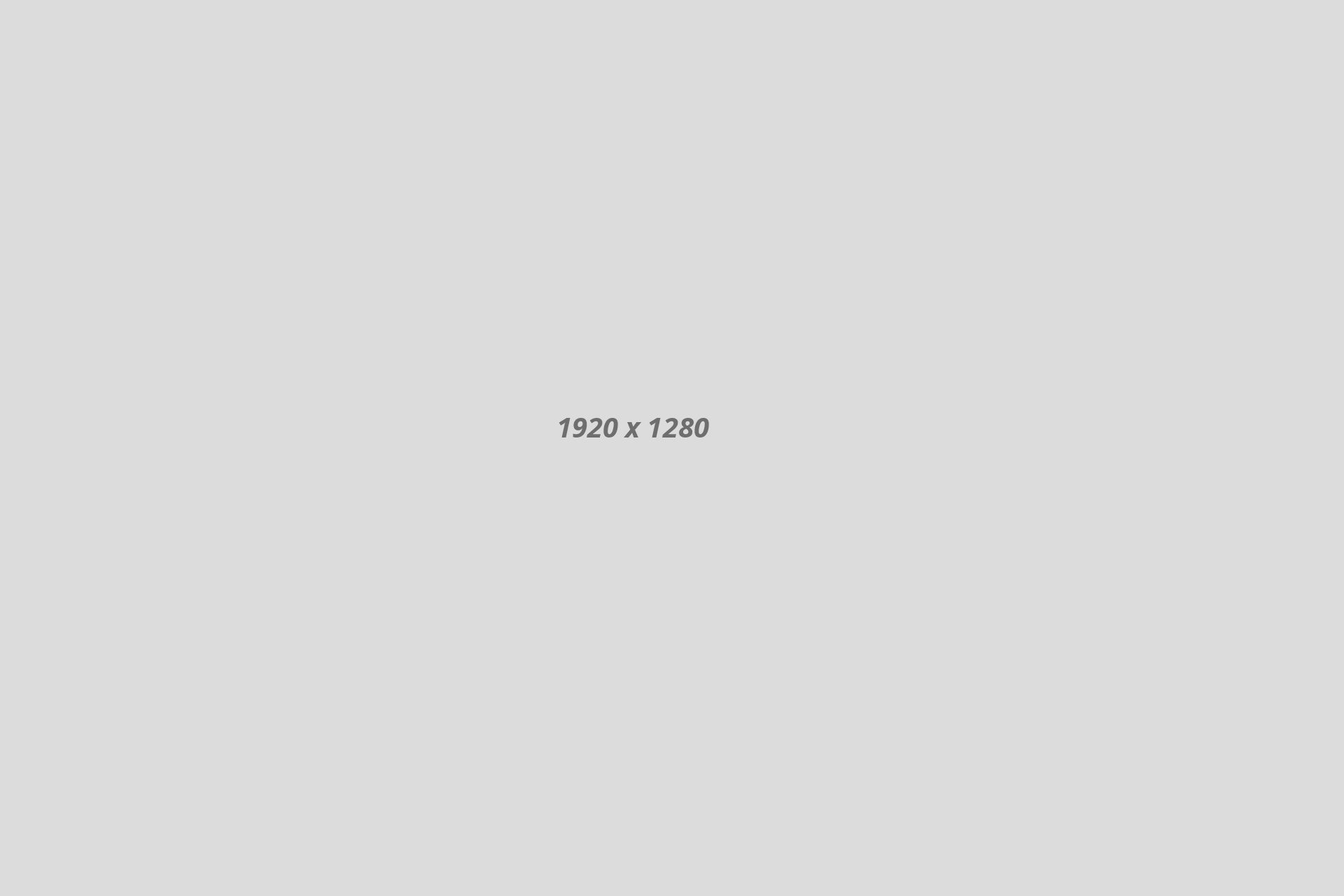 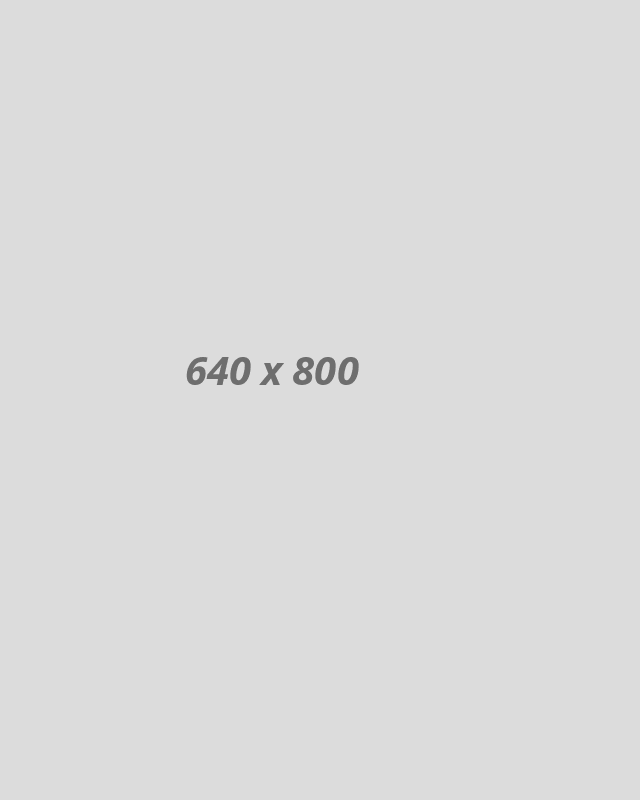 Lorem Ipsum has been the industry’s

Lorem Ipsum has been the industry’s 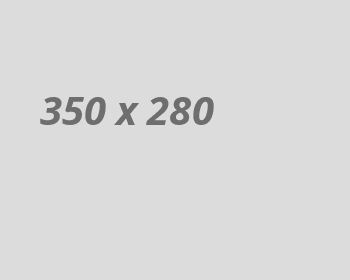